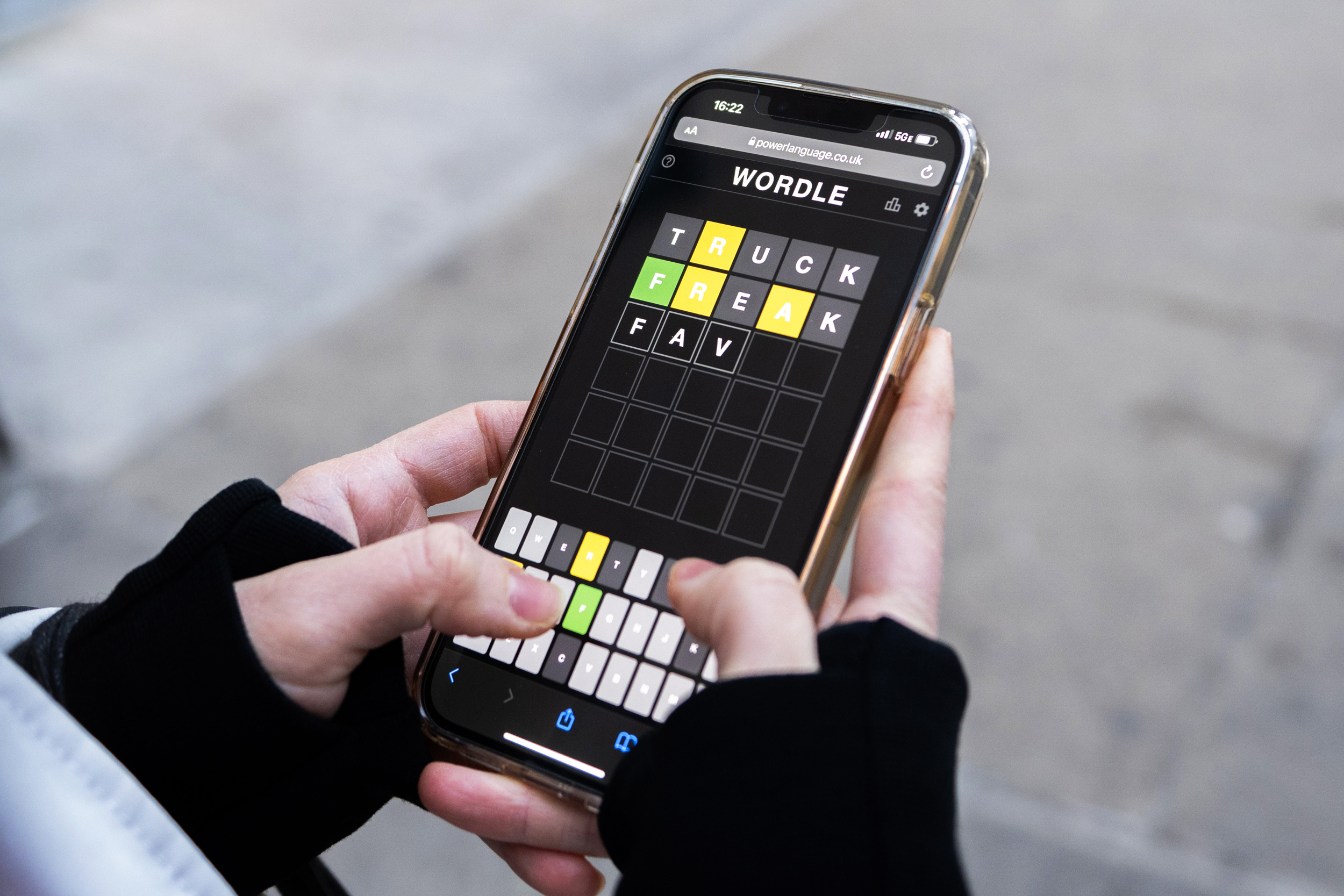 Twitter took down a Wordle spoiler bot that ruined the game for other people by automatically replying to their tweets with the next day’s answer.

In a statement after suspending the account Tuesday, Twitter said wordlinator was “suspended for violating the Twitter rules and the automation rules around sending unsolicited @mentions.”

According to Twitter’s terms of service, accounts can’t disrupt other users by sending high-volumes of unsolicited replies.

When players shared their Wordle scores on Twitter, using colored block emojis in a grid pattern to show what they got right, the bot account wordlinator would respond with a snarky message and the answer for the next day’s game.

The wildly popular game gives players six chances to guess a five-letter word that refreshes every day. The randomly-generated word is the same for everyone, and most online talk about the daily answer without revealing it to preserve the fun for everyone else.

“Guess what. People don’t care about your mediocre linguistic escapades,” the @wordlinator account appeared to tweet at someone who shared their daily score. “To teach you a lesson, tomorrow’s word is …”

The game’s creator, Josh Wardle, designed the puzzle as a gift for his partner. He told the New York Times that the game was built to “spend three minutes a day” and not “any more of your time than that.”

Software engineer Robert Reichel blogged earlier this month that he picked apart the game’s source code and reverse-engineered the algorithm to figure out the next day’s answer.

Frustrated Twitter users berated the account creator for ruining the game for everyone else, just because they appeared to dislike how popular Wordle is. Wordlinator seemed to be a particularly vitriolic response to the countless tweets about the game, when less extreme options like muting the word and phrases related to the game are available.

Other Twitter users pointed out how quickly Twitter shut down the bot, while other accounts known for harassing marginalized users are allowed to continue sending unsolicited replies.

For now, your Wordle tweets are safe from spoilers.

Morgan Sung is a trends reporter for NBC News Digital.