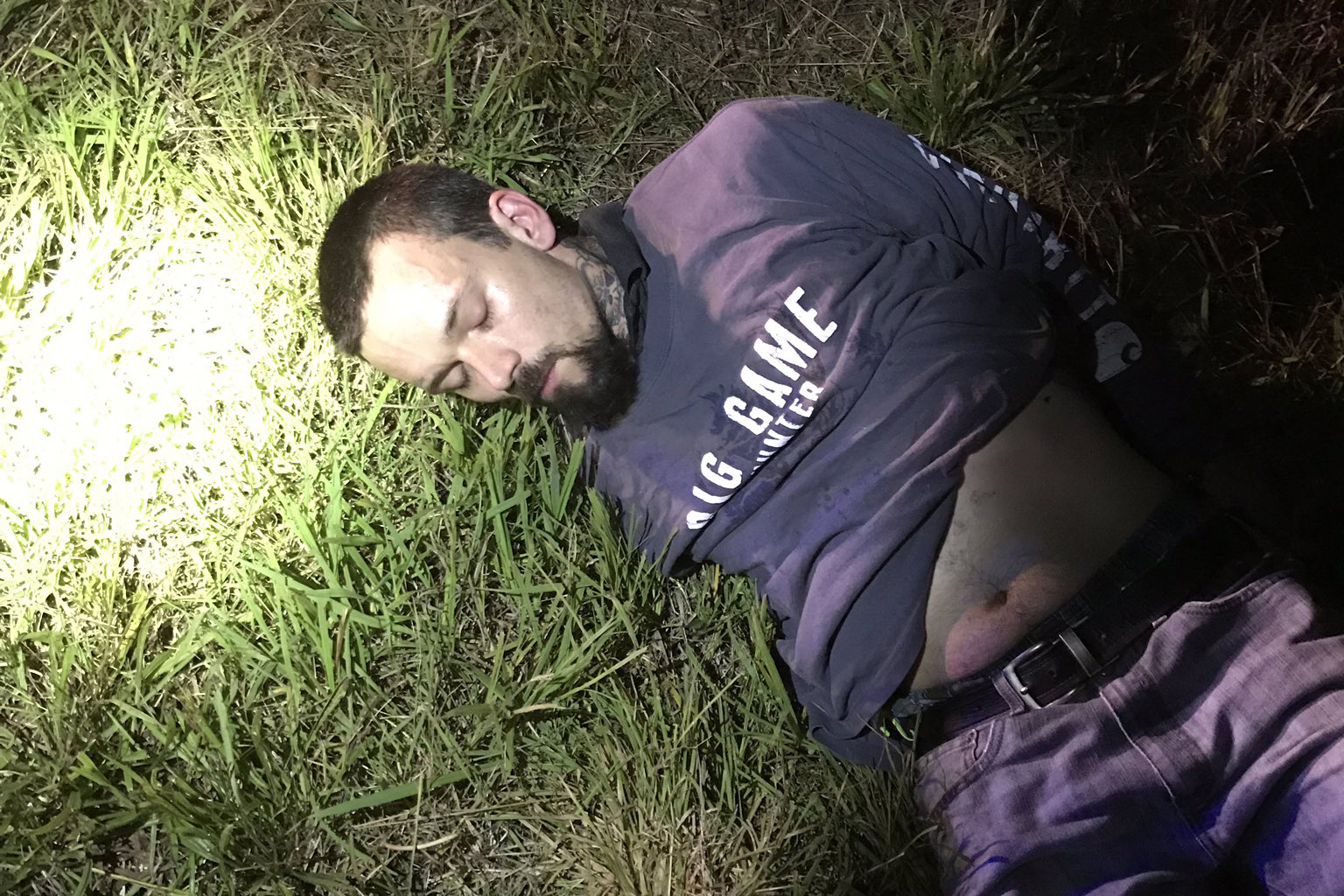 The trial of an Alabama man accused by police of keeping an “attack squirrel” that he made more aggressive by giving it methamphetamine has been delayed, local media reported.

Mickey Paulk was arrested in 2019 after authorities received a tip about the allegedly drugged squirrel. Aside from the rodent, police found body armor and meth.

NBC News affiliate WAFF of Huntsville reported Tuesday that Paulk was set to start a bench trial that “was continued until the end of February because Paulk’s attorney was not present in court.

After his 2019 arrest Paulk, 38, was charged with possession of a wild animal, stolen property and weapon possession by a felon — and the Limestone County Sheriff’s Office released images of the alleged attack squirrel.

The Limestone County Sheriff said then after releasing the squirrel into the wild: “There was no safe way to test the squirrel for meth.”

NBC News reported in 2019 that Paulk showed up in a later social media video saying his pet squirrel, which he said he raised since it was young, returned to the sound of his whistle when he visited the home after the police raid.

The man will face additional charges from a 2021 arrest for chemical endangerment of a child and methamphetamine trafficking at a later trial, AL.com reported.

After his arrest in 2019, Paulk took to the internet to acknowledge his squirrel had bitten people but to deny it was drugged.

“The public isn’t in danger from the methed-out squirrel in the neighborhood,” Paulk said, with a chuckle. “He’s not on meth, I’m pretty sure. Better not find out he’s on meth anyway. I don’t think he likes that sh–.”

The Limestone County Sheriff and prosecutor Chris Connolly did not immediately respond to NBC News requests for comment.

The office of the Alabama 39th Judicial Circuit clerk declined to release the name of Paulk’s attorney.

Tim Fitzsimons is a reporter for NBC News. he/him